3 Basic Aspects of Fiber Optical Attenuators as a Network Component 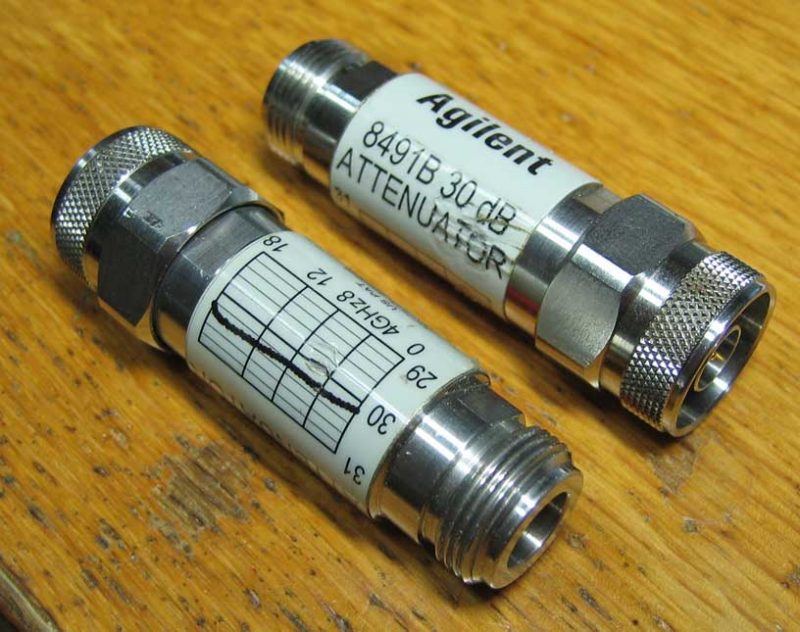 Fiber optic attenuators help reduce the strength of an optical signal in a network. These attenuators are utilized when the arriving signal at the receiver is strong with the possibility to overpower the receiving elements. This happens due to a mismatch between transmitters and receivers.

Furthermore, attenuators are used for stress testing by incrementally reducing the signal strength until the optical link fails.

With this understanding, let us know more about fiber optic attenuators.

1. What Are Fiber Optical Attenuators?

2. What Are the Different Types of Fiber Attenuators?

They are categorized into two types:

Fixed optical attenuators have an unchanging level of attenuation. These are expressed in dB. Fixed-line attenuators consist of in-line type and connector type. The in-line type has a fiber patch cable that is terminated by two connectors.

Connector type attenuators consist of a male connector interface on one end and a female interface connector on the other end. They are suitable for regular connectors of the same type as FC, ST, SC, and LC. Their applications include telecommunication networks, optical fiber test facilities, local area networks, and CATV systems.

They are used in the Erbium-Doped Fiber Amplifier to equalize light power from different channels.

They are of two types:

This can change the attenuation of signals in steps from 0.1dB,0.5dB or 1dB.

This produces a precise level of attenuation with flexible adjustment. The operators are easily able to adjust the attenuator to facilitate changes needed without interrupting the circuit.

3. What Are the Working Principles of Optical Attenuators?

Optical attenuators are based on different principles. They are as follows:

This principle reduces the optical power level by inserting the device in the fiber path with an in-line configuration. The attenuators that work on this principle prevent the saturation of the receiver and are placed close to the transmitter. They use a longitudinal gap between fibers to control the optical signal passed from one fiber to another. This principle allows the light from the transmitting fiber to spread as it leaves the optical fiber. During this process, some amount of light is lost in the cladding due to the gap and spreading of light.

It is important to keep these attenuators close to each other for better performance.

The reflective principle or scattering is responsible for the major power loss in optical fibers. This happens due to the imperfections of optical fibers. In this scenario, it causes the signal to scatter. The scattered light inserts interference in the optical fiber and reduces the amount of transmitted and received light. This principle can be used in the planned attenuation of a signal. The material used in the attenuator is manufactured to reflect a predefined quantity of the signal. This allows a known portion of the signal to be propagated.

As we understand, fiber optical attenuators are of different types that can be used to meet specific requirements. Thorough knowledge of these attenuators will help you choose the right kind for your needs and obtain the best from it.

Email Us: Just email us and we will review it carefully and get you a response in 12 hours.

Inquire about our product information and service details before ordering.

Resolve technical uncertainties and we will give a full analysis and resolve it.

This is an English language line and there will be a salesperson to communicate with you.

Add gamvinhuang as a friend, then feel free to chat with us on skype.